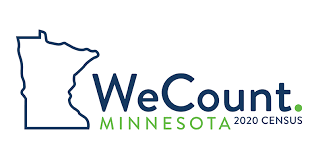 April 1, 2020 is the date of the next census.  Mille Lacs County and the City of Isle are encouraging all residents to participate in the census.

Why is the census important?  First the population numbers are used to apportion the number of representatives in the House of Representatives to each state.  Currently Minnesota has eight (8) representatives and there is a possibility the number could be reduced to seven after the 2020 census if an accurate and complete count is not achieved.

Second, Federal and State funds are often distributed by population. In fiscal year 2016, the State of Minnesota received almost 15.5 billion dollars from over 55 different federal programs.

It is particularly important to the City of Isle and its LGA (Local Government Aid) funding.

Other uses for census data can be found on the Census Bureau’s website – www.census.gov

Video Volume is OFF by default.  Turn on to listen.